“She” is smiling and sitting next to me.
The girl with bobbed hair and “monpe,” female loose trousers, talks to me softly.

“I’m Chinatsu. I know everything about you.”

She looks a little bit creepy, but she has a soft look with droopy eyes.

“Let’s go to our fun world together. Just you and me.”

Seems like I brought a friend of mine from that scarecrow village.
This is the beginning of our travel story. 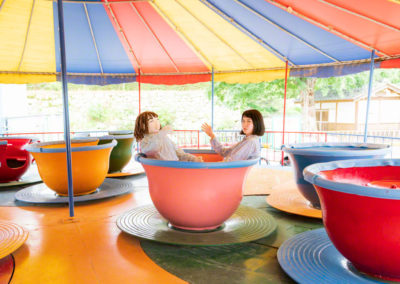 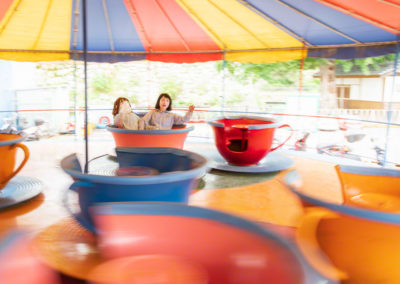 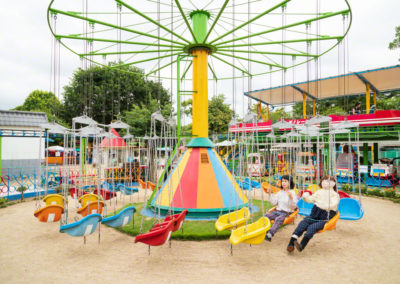 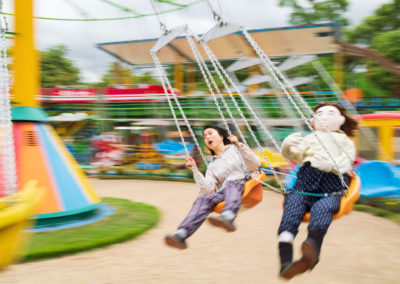 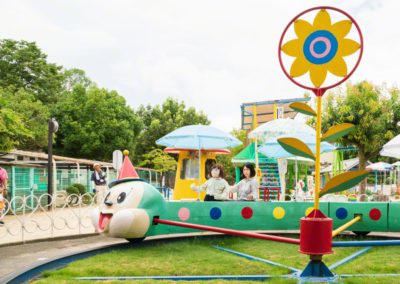 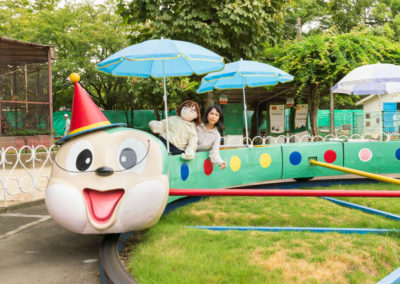 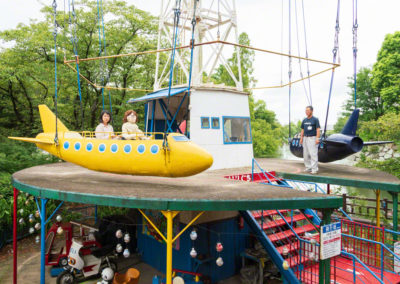 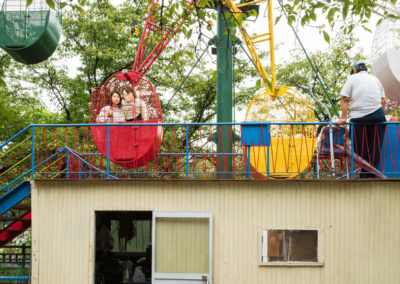 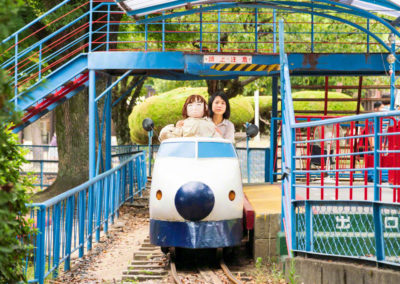 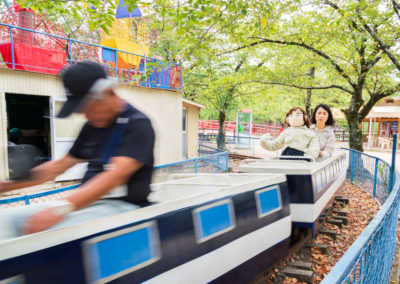 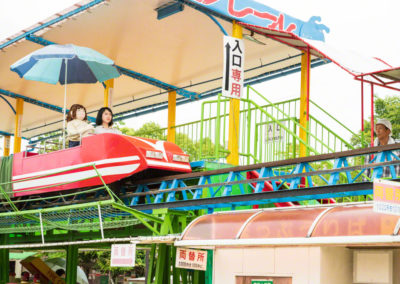 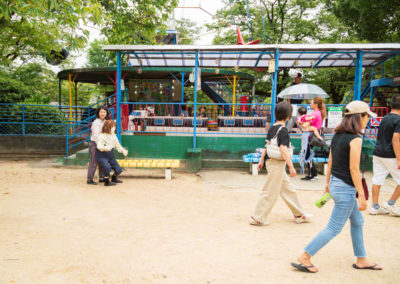 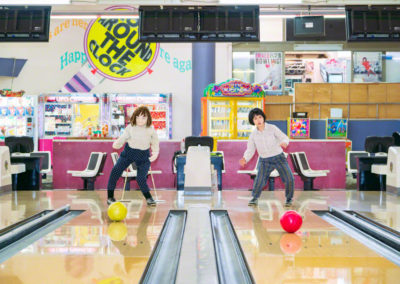 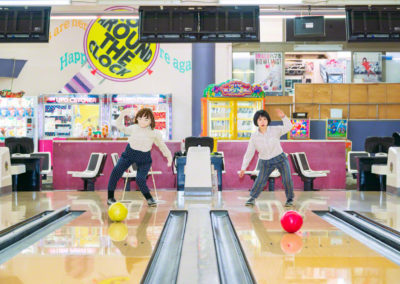 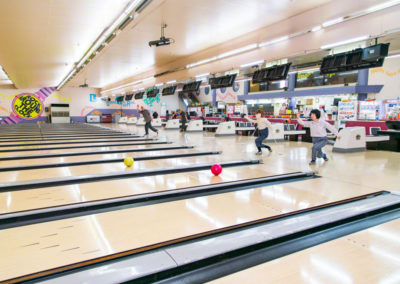 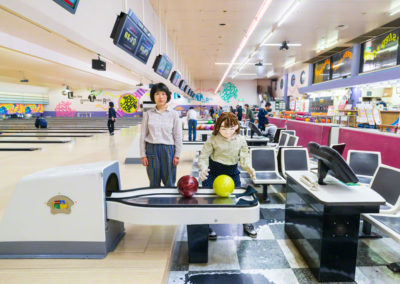 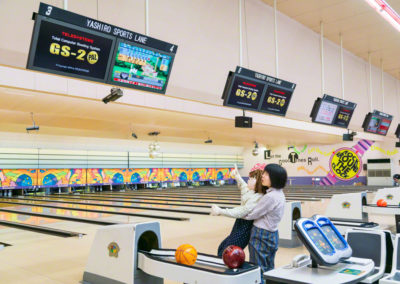 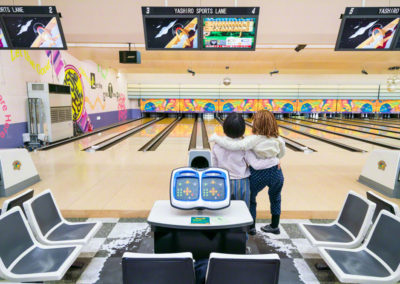 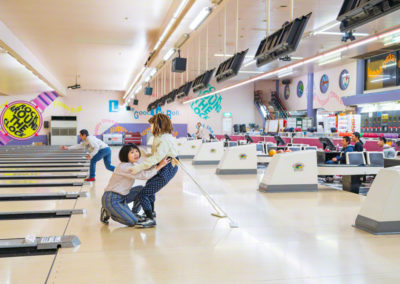 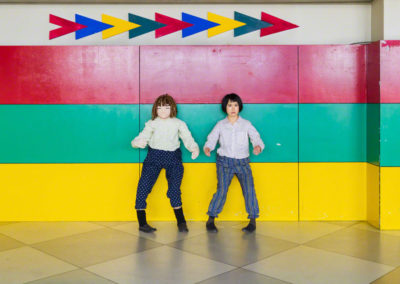 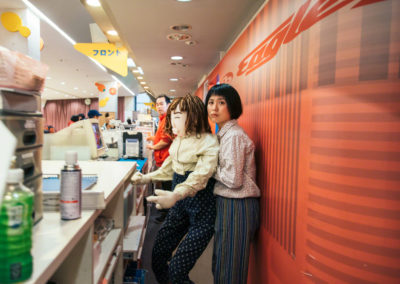 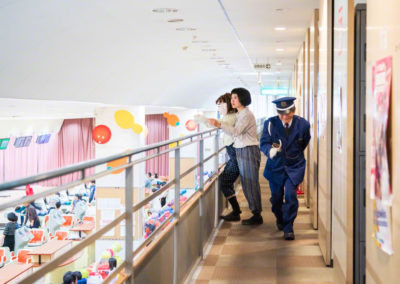 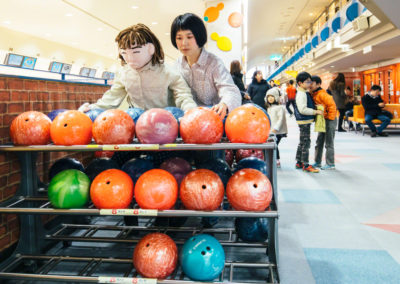 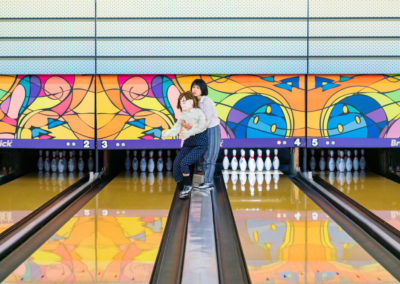 Since May 2020, I have been more involved in the Scarecrow Village than ever before as a member of the “community-reactivating cooperator squad (地域おこし協力隊, Chiiki Okoshi Kyoryoku Tai),”thanks to the cooperation of Himeji city and the local residents of this area.
I have to say thank you to the scarecrows again; I believe they brought me such a wonderful opportunity.

What made me interested in those scarecrows and the village?
The population has been declining in Japan, especially in small villages, due to depopulation and aging. But the world population has been exploding and almost reaches 8 billion. Then why is this a big problem in Japan?

I had been asking this question to myself for the past 3 years since the beginning of this project in the Scarecrow Village.
Throughout the work with its villagers, I think I found the answers little by little.

On a global scale, aging and depopulation, the problems we currently face in Japan, can be seen as merely small matters on a little island.
Looking at depopulated areas like this village, however, I believe that such problems have a very big impact on people living there. Everything in this village has been with them and shaped their identity for a long time, including mountains, rivers, water, air, schools and home. We can say that each resident’s love for the village has supported this local community and even preserved and inherited the unique culture and traditions in Japan. It is also true that people in such depopulated areas feel lonely because those factors creating their identity have been abolished slowly but steadily.

So we first need to learn about those problems which will be inevitable around the world at some point in the future, although we might only have a few small steps as solutions at this point.

The scarecrows I met there were full of melancholy; I believe this came from the combination of depopulation and local residents’ thoughts. Each of us has a different background, but maybe I felt closer to them and got attracted by such melancholiness as a person who also lost a part of identity and left the hometown.